See what happened at the SF Fall Show 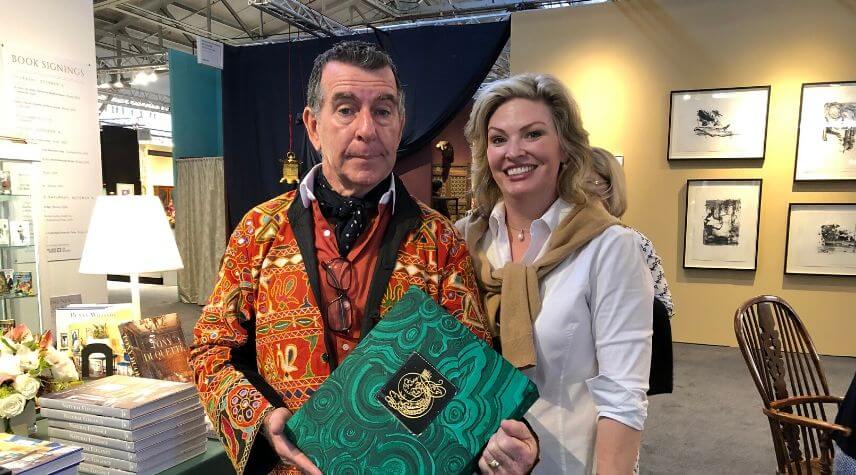 The SF Fall Show, formerly called The San Francisco Fall Antique Show, is known the world over for its ability to garner attendance from the most exclusive art and antiques dealers, top interior designers and most posh art patrons in the country. The gala event, held the Wednesday evening before the show opens to the public, has been noted as one of the most lavish events of the season in San Francisco. At the gala, vignettes from guest interior designers are unveiled, champagne and caviar abound, connections are made and old friendships rekindled. It’s the best of both old and new San Francisco society.